Serving as the lone physician at the Amundsen-Scott South Pole Station, Dr. Watson recently shared a virtual presentation and virtual tour with colleagues and friends at KU School of Medicine-Wichita. 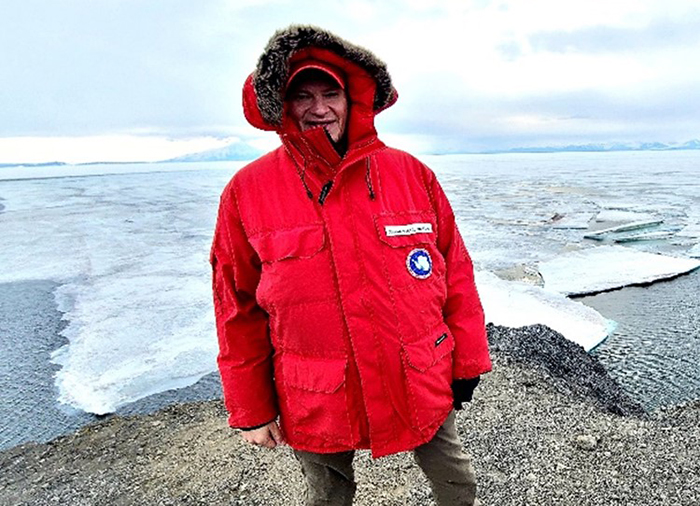 John-Michael Watson, M.D., a KU School of Medicine-Wichita alumnus and resident graduate, was appointed by the National Science Foundation to serve as the physician of the Amundsen-Scott South Pole Station. He recently shared his experience and answered questions live during a virtual presentation from Antarctica. (Photos courtesy of John-Michael Watson)

In late September 2021, John-Michael Watson, M.D., got some exciting news that would change his life. He received word he'd been appointed by the National Science Foundation to serve as the physician for the Amundsen-Scott South Pole Station, as part of the 2022 "Winter-Over" crew.

Watson, a KU School of Medicine-Wichita alumnus and graduate of the KUSM-W Family Medicine Residency Program at Wesley Medical Center, learned he would be the only physician on the crew of 44 geologists, astrophysicists, atmospheric researchers, and other scientists and staff members.

This month, in a virtual presentation hosted by the Department of Family & Community Medicine at KU School of Medicine-Wichita, Watson shared his experiences from Antarctica, including a tour of his station and a live question-and-answer session with friends and colleagues back in Kansas. He said it was the first time in about a year the National Science Foundation had approved a live tour of the remote South Pole station, with the last tour having been approved for "Good Morning America."

Where Watson practices, the winter season lasts from February to November. During that nine-month timeframe, it's virtually impossible for anyone to leave or arrive at the station because of the weather conditions. In winter, temperatures average -76 degrees Fahrenheit. Beyond the frigid cold, the South Pole is extremely dry with a humidity level of .03%, sits at an elevation of 9,300 feet above sea level, and is constantly dark for six months out of the year. 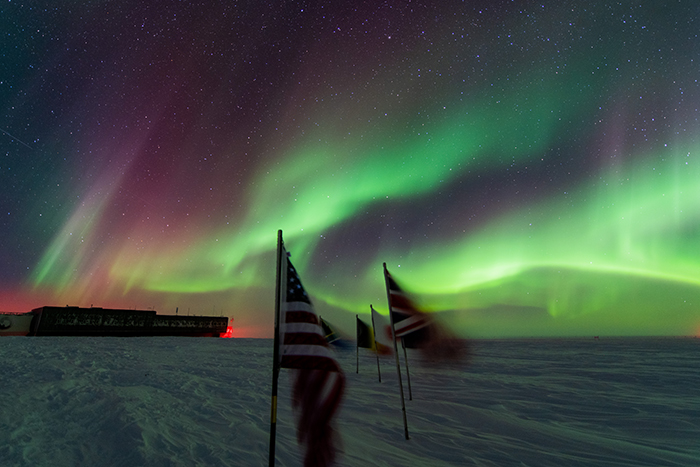 For Watson, traveling to the South Pole was a month-long process, with several stops for COVID testing and quarantining along the way. He traveled from Wichita to San Francisco to Queenstown, New Zealand, to the Antarctic Coast and finally to the South Pole. KMUW reported a story about the ways in which Watson’s lifelong love of adventure and the unknown led to his expedition to the South Pole.

Watson has kept in touch with the Department of Family & Community Medicine at KU School of Medicine-Wichita since learning of his appointment, providing updates along the way.

“As soon as we arrived, on Feb. 2, we started getting handoffs from the outgoing medical team," Watson wrote. "I've spent the last several weeks evaluating all of our equipment and supplies, and training our new emergency trauma team which is composed of astrophysicists, carpenters and the galley crew."

He said his medical department is composed of a trauma bay, dental, pharmacy and two inpatient beds.

"It’s a setup that would be very familiar to any rural Kansas physician," Watson said, comparing his setup to some in rural Kansas. "The last flight carrying passengers out of the station left on Feb. 15, and we are now the most isolated group of humans on the planet! 44 crew members remain, and we won't see another plane until the end of October."

Watson noted he is "so grateful for all of the support and mentorship" from faculty in the Department of Family & Community Medicine.

"I have always felt very fortunate to have been given access to such a diverse education in Kansas," he said. "My training at KU School of Medicine-Wichita provided me with a core set of knowledge and skills that has enabled problem solving across incredibly diverse settings and geography - from small hospitals in rural Kansas to the Antarctic Plateau.” 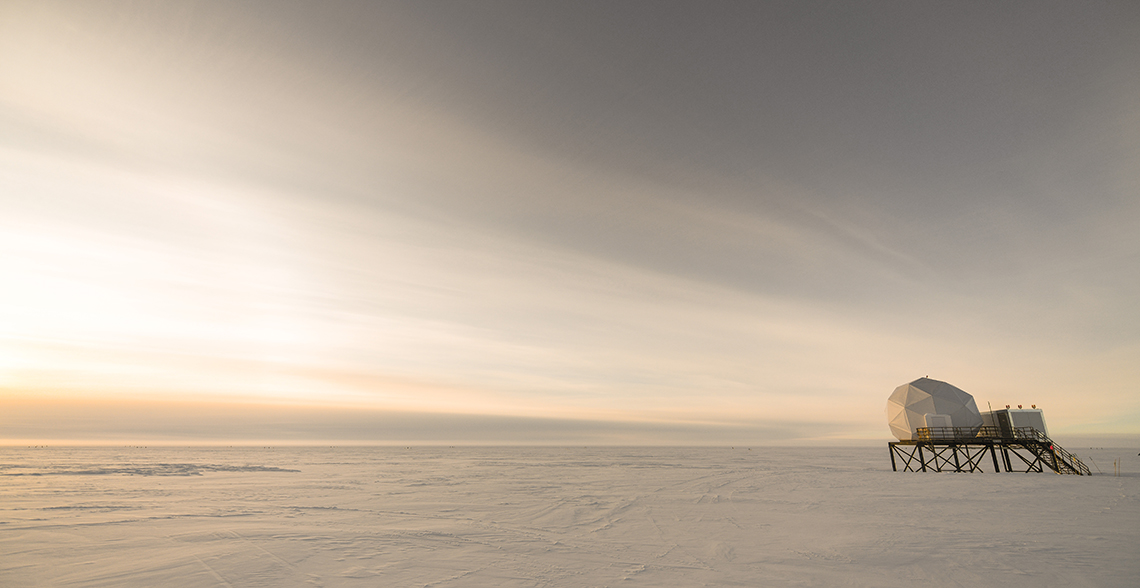