KU Neurosurgery expands its faculty with appointment of Ohiorhenuan 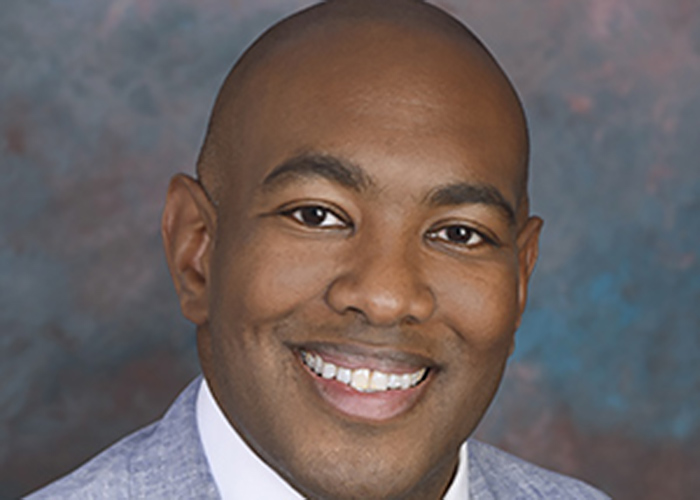 Ohiorhenuan joins the faculty after completing a fellowship in minimally invasive and complex spine neurosurgery at the Barrow Neurological Institute in Phoenix. He finished his neurosurgical residency at the Keck School of Medicine at the University of Southern California. Ohiohenuan earned his medical degree and a doctorate through the Tri-Institutional Medical Scientist Training Program at Weill Cornell Medical College in New York. He graduated from Columbia University with a bachelor's degree in biochemistry.

Creator of a virtual retina prosthetic with a patent on the device, capable of restoring natural vision to people who are blind, Ohiorhenuan's honors include earning the National Institutes of Health-funded Ruth L. Kirchstein National Research Service Award. An emerging researcher, he has nearly two dozen publications and more than a dozen posters and abstracts to his credit.

Ohiorhenuan is a member of the North American Spine Society and the Congress of Neurological Surgeons, Cerebrovascular Section. His clinical areas of expertise include spine surgery, biomechanics and engineering. Outside of medicine, he enjoys woodworking and running his two chocolate Labradors. Most of his free time is spent with his wife and two children.