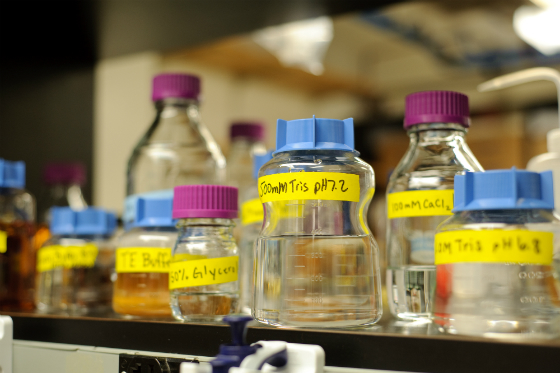 Seminars as part of five series,

are presented at 11:00 a.m. in 1027 Orr-Major on Tuesdays and Thursdays, unless otherwise noted. 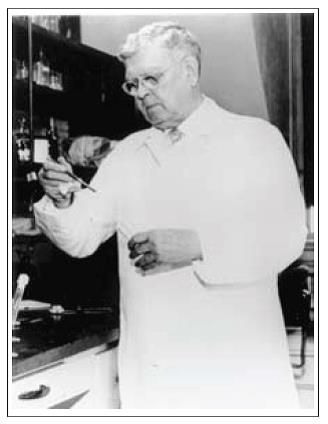 Dr. Noble P. Sherwood taught Botany and Bacteriology at the University of Kansas from 1910 to 1952 and served as the first Chairman of the Department of Bacteriology from 1917 to 1949. He worked on bacterial pathogenesis including anaphylactic shock and streptococcal virulence.