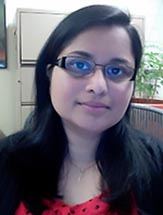 1: Regulation of the cystic microenvironment in Polycystic Kidney Disease

Polycystic kidney disease (PKD), the most common inherited kidney disease is characterized by the growth and persistent expansion of renal cysts. Progressive renal fibrosis accompanies cyst growth, which leads to renal failure. However, the mechanism for the development of renal fibrosis in PKD is currently unclear and strategies for inhibiting fibrosis are lacking. The goal of our current studies is to determine the mechanism by which cystic epithelial cells modify their microenvironment to drive fibrosis and inflammation in PKD kidneys. 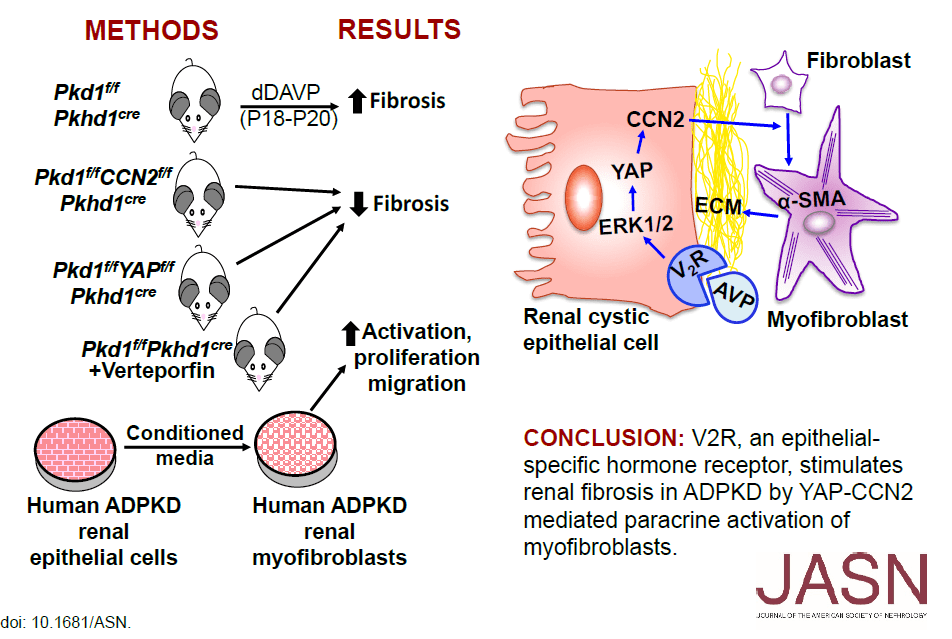 2: Mechanism of tubular regeneration and fibrosis after acute kidney injury 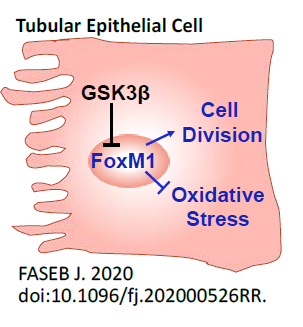 Acute kidney injury (AKI) is characterized by abrupt loss of kidney function caused by injury to the renal tubules. The mechanisms underlying the complex pathophysiology of AKI involving injury and repair are incompletely understood. Our long-term goal is to develop an effective therapy to accelerate renal tubular regeneration after AKI and prevent fibrosis. Our current studies are focused on examining how renal interstitial myofibroblasts affect tubular epithelial regeneration after AKI.

We have novel evidence for the pathogenic role of vasopressin type- 2 receptor (V2R) signaling in RCC and the use of V2R antagonists, including the FDA-approved drug Tolvaptan, as a potential RCC therapy. Oncogene 2020, PMID: 31616061

US Patent application No. PCT/US2018/036326. Methods and Medicaments for the Treatment of Renal Cell Carcinoma. 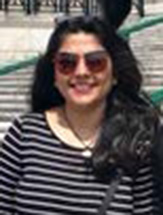 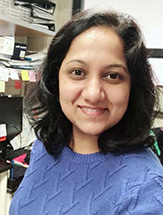 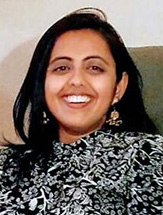 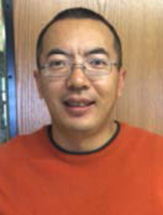 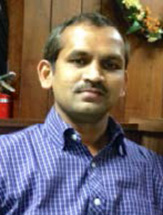 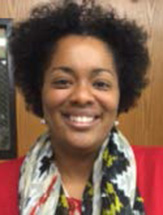 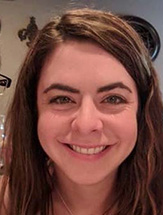 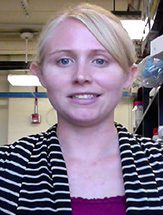 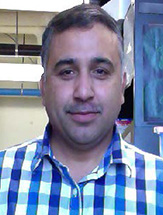 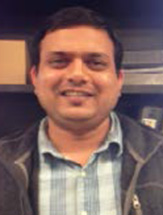 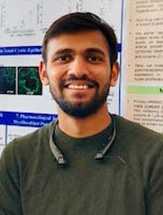