The Influenza Pandemic and The War

War and epidemic disease have been partners from time immemorial; and so it was with The War which spanned the years 1914 to 1918 and the influenza pandemic which spanned the years 1918 and 1919. Contrary to popular belief the 1918 virus - now known to be of the H1N1 strain - did not originate in Spain but rather in Kansas in the United States. In January and February of 1918 Dr. Loring Miner of Haskell County, in the very southwestern corner of Kansas, reported and described the year’s first influenza cases of unusual severity. It is virtually certain that young men leaving Haskell County for military service at Camp Funston in eastern Kansas carried the virus with them. By early March there were hundreds of cases and many deaths at this very large - over 50,000 soldiers - induction and training camp. From Camp Funston soldiers departed by the thousands for assignment to military camps across the United States and eventually on to Europe, quite obviously carrying the flu virus with them. Influenza reached the port of Brest, France, with American soldiers in April. In retrospect a more efficient incubator and disseminator of an infectious disease to pandemic proportions could not be imagined, young non-immune persons concentrated in close quarters for weeks and then dispersed throughout the world. In contrast to epidemic typhus, which was never a problem on the Western Front but which sickened and killed millions on the Eastern Front, influenza started its sweep through the Western Front in France in May and quickly spread across the trenches, through Germany, and on to Austria and the Slavic nations to the east. 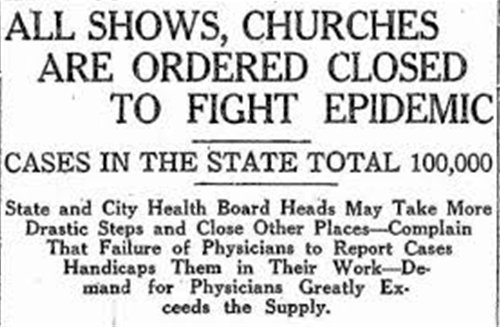 America Was Paralyzed By the Epidemic

Military transport ships were the likely vector of influenza which was well-established around the world by August of 1918. As the pandemic grew and matured its virulence apparently increased. Mortality rates on the eastern coast of America climbed in newspaper reports, the epidemic seeming to emanate from military bases there. Thus, what had been called the “three day flu” at Camp Funston in March, with a mortality rate of perhaps two-percent, evolved into a much more severe illness in India where mortality rates in some places may have reached ten-percent. However, on the Western Front, with an estimated attack rate of about forty-percent of soldiers, the mortality rate of influenza hovered at about two percent in all military personnel and the pandemic started to wane in October and then diminished further by year’s end only to spike once again early in 1919 before the pandemic ran its course. It must be recognized that attack rates and mortality rates in major epidemics are always exaggerated, fueled by panic in the populace and the press and other media. The best benchmark statistics for American soldiers come from US Army official statistics, thus: of 791,907 admissions for influenza to army hospitals there were 24,664 deaths, interestingly, about half the total number of battle deaths. That is just over a three-percent death rate for influenza serious enough to merit hospital admission. And, the actual cause of most of these deaths was complicating bacterial pneumonia. 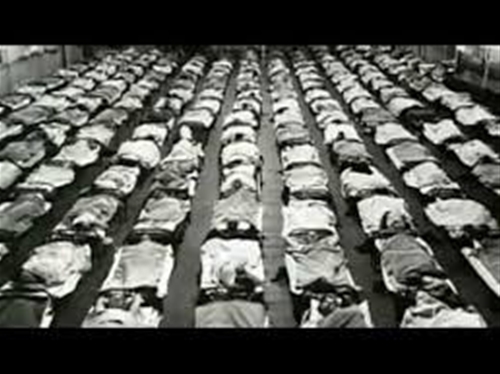 The fact that attack and mortality rates were highest in young adults made the pandemic all the more obvious and important in armies largely composed of young men. Death from influenza, especially in young adults, occurs in four circumstances. Thus, first, acute viral pneumonia; second, hyper-reaction of the patient’s immune mechanisms leading to extensive lung tissue damage; third, superimposed pneumonia from the pneumococcus bacillus; and fourth, pneumonia from other bacterial species. The first two of these can lead to death in just hours, while the latter caused death days to weeks after the initial acute illness. 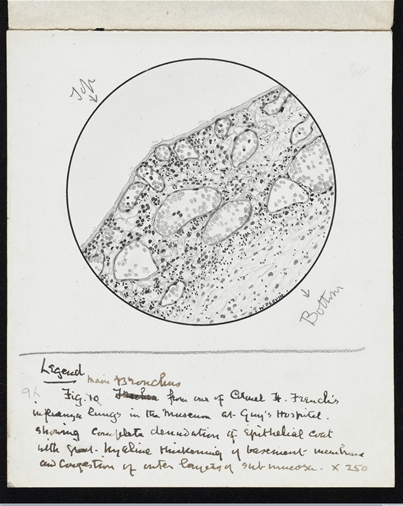 Microscopic View of the Lung in Fatal Influenza

No one can doubt that the influenza pandemic shortened The War. After four years of fighting Germany was running out of men, food, and money and was becoming politically unstable. American troops were flooding France; in all there were about two million fighting men in the American Expeditionary Force - the AEF in parlance of the time - under the command of General John “Black Jack” Pershing. The first large engagement of American troops was at Belleau Wood in June 1918 and it was there that the Germans, in awe of their fighting prowess, christened the United States Marines teufel hunden, devil dogs. It was by the end of that summer, with the terrible toll of morbidity and mortality exacted by the influenza virus, that the Allied forces attacked the dispirited German army in the Meuse-Argonne offensive and in the period of six weeks leading to the 11 November 1918 Armistice, overran the Germans, forcing them to sue for peace. 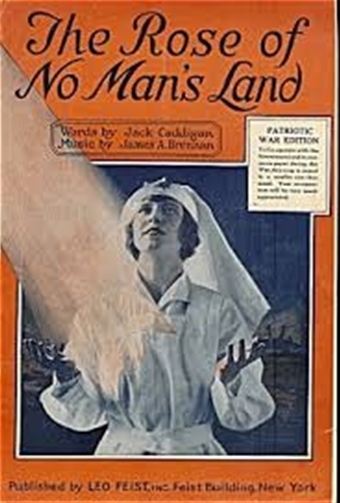 Sick soldiers can’t fight. While influenza is a self-limited viral disease with a relatively low mortality rate and uncommon aftereffects, the American army did a better job of keeping healthy troops in the frontlines than the Germans. The Base Hospitals of the American Army, far from the front but reached swiftly by special ambulance trains, had special wards for influenza patients and, with excellent nursing care, were able to return the majority of them to the front after brief periods of convalescence. Most influenza deaths were caused by complicating pneumonia which, as there were no antibiotics in 1918, could only be managed expectantly. It was not until the early 1930s that the viral cause of influenza was discovered, so treatment in the large Base Hospitals was largely supportive. It is not possible to over-estimate the altruism, value, and importance of the thousands of American nurses who cared for sick soldiers and who stemmed the tide of the influenza pandemic. 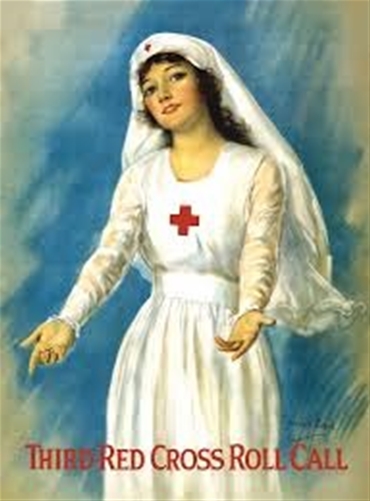 Looking back to 1918, now nearly one-hundred years in the past, one must marvel that America armed itself and its allies and sent two million soldiers across the Atlantic Ocean to France and Belgium to end “The War to End All Wars”. This was done in spite of the fact that the influenza epidemic brought almost every aspect of life in America to a halt and America’s military power had to be projected three thousand miles across the Atlantic Ocean.

Images are from the Wellcome Library in London, the National World War I Museum at Liberty Memorial in Kansas City, and several other sources. The statistics are from the volumes of The Medical Department of the United States Army in The World War.