The building at 138 N. Santa Fe was the former Planter’s State Bank/Bank of America building and lent itself to adaption for this new educational purpose. Its original 40,251 square feet of space expanded another 15,871 square feet in 2021 with the addition of of vacant office space already connected on the south side of the facility.

The $3.4-million expansion was needed when the KU School of Nursing joined the facility. When plans were originally developed to establish a new Salina medical campus for KU in 2016, the project was intended to house only the medical school. In 2017, the KU School of Nursing announced plans to also establish a program in Salina, and both schools were able to share space in the Salina Health Education Center when the building opened in June 2018.

The downtown location places the school in the center of a high-visibility area of Salina that offers restaurants, arts and entertainment attractions and loft apartments. The area soon is expected
to undergo more than $100 million in renovation and construction, including a new recreation center, a new hotel and a number of entertainment venues.

The Salina campus is within walking distance of the area health facility, the Salina Regional Health Center. The nearby blocks are also populated with clinics and physician offices, making the facility ideally suited for the curriculum's classroom and clinical work. 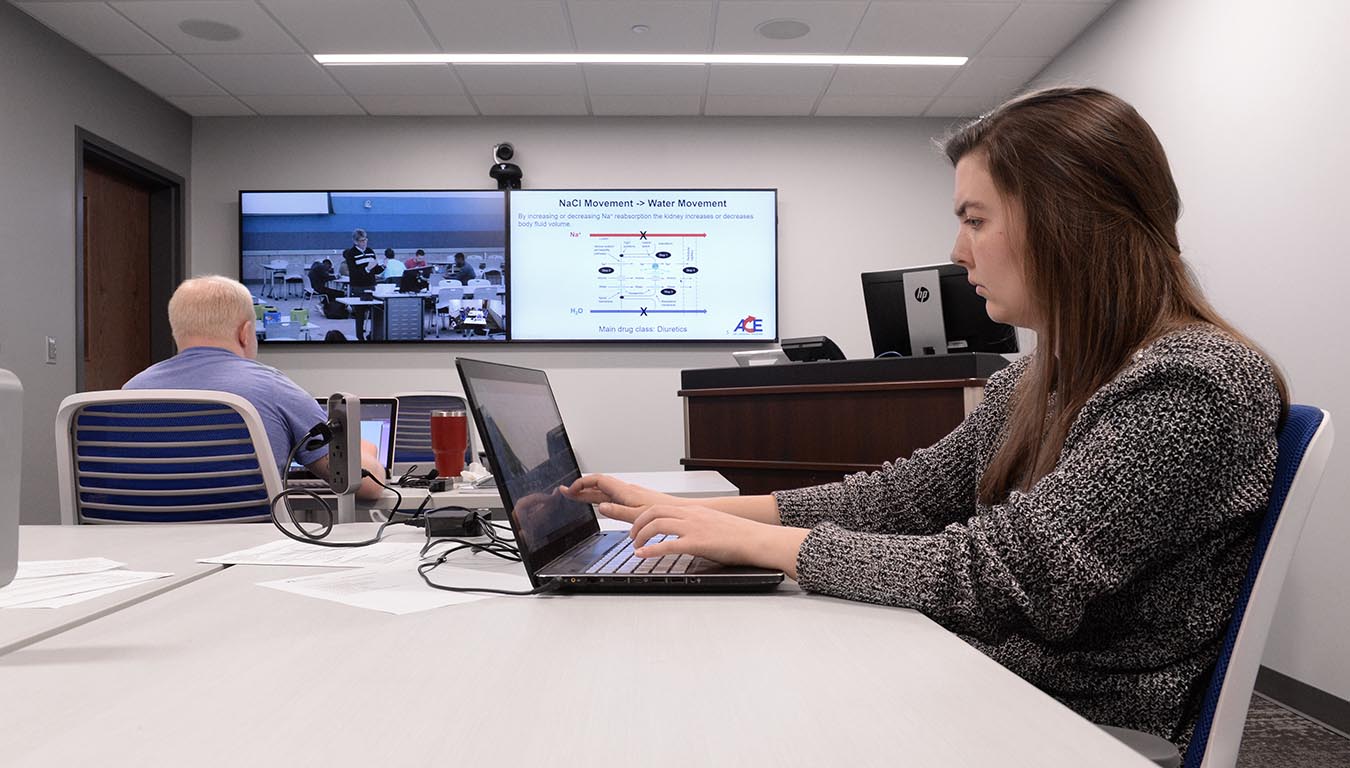