KU School of Medicine ranks No. 10 in the country for primary care

The school also ranks in the top 10 for producing physicians who practice in rural areas, and several of the school’s specialty programs rose in the 2023 rankings by U.S. News and World Report 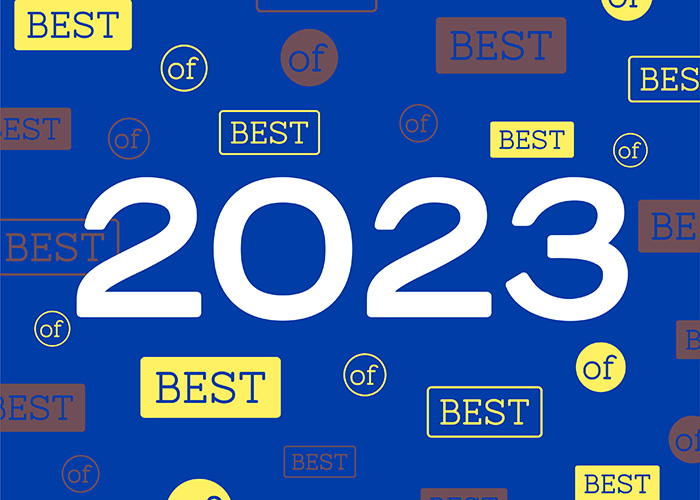 Last year, KU School of Medicine was ranked in the top 10 for primary care for the first time since U.S. News began producing primary care rankings in 1999.

Kansas has a shortage of primary care providers, especially in rural areas, and the demand for primary care doctors across the country is expected to grow as physicians retire and the aging population needs more care.

Last year, KU School of Medicine was ranked in the top 10 for primary care for the first time since U.S. News began producing primary care rankings in 1999.

"Producing excellent primary care physicians for the state of Kansas and beyond is a crucial part of our mission, and we are proud to be recognized for our hard work toward achieving that goal,” said Robert D. Simari, M.D., executive vice chancellor of the University of Kansas Medical Center.

KU School of Medicine also rose in the rankings to 64th from 75th for research, and to 52nd from 89th for its biostatistics programs.

Since last year, the school also rose in the public-institution rankings to 16th from 19th among public institutions for its family medicine program, which produces primary care practitioners who care for the whole family in a variety of areas, including obstetrics and gynecology, pediatrics and geriatrics.

"As the only medical school in the state of Kansas, we have strived to create excellent residency programs in family medicine as well as other specialties within primary care,” said Akinlolu Ojo, M.D., executive dean of the KU School of Medicine. “We will continue to train top-notch primary care physicians to help address the physician shortage and to improve the health of Kansans.”

To produce the 2023 rankings, U.S. News surveyed 192 accredited medical schools in the United States. In addition to data from these surveys, the schools were evaluated on other data related to academic achievement of students, acceptance rates, faculty-to-student ratios and research activity, as well as peer assessments by other institutions.

Along with producing specialty and general rankings, U.S. News also ranked schools within categories related to practice areas. KU School of Medicine ranked fifth among public institutions in the percentage of its graduates practicing in rural areas, and ninth overall.

Meanwhile, KU School of Health Professions’ graduate programs in speech-language pathology, physical therapy, occupational therapy and audiology are all ranked in the top 10 for public schools, and its nurse-anesthesia program is ranked 14th.